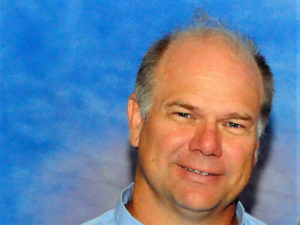 With Jesus by the Jordan

The region of the Jordan where it is felt that John was baptizing at the time of Jesus’ baptism is near Jericho.  This was the same basic area that the   Hebrew nation had crossed over many years before as they were entering the promised land.  As the nation crossed over, they began a new chapter in their life as the people of God.  They went from a nation that had no permanent home to a nation that now was able to call a land their own, a land that had been provided for them by God.  Even though their first battle was won entirely by God, their job was to obey his command and reap the benefits of their loving God.  After they crossed the Jordan and took possession of the land appointed to each tribe, they could truly say for the first time in decades that they were at rest.  History shows us that this ended up to be not long-lived but that was the error of the nations, not of God.

When Jesus came up out of the Jordan, He moved out into the desert to be tempted by the devil.  Where we and Israel failed, He succeeded.  He resisted the temptations of the world.  The temptation to follow the easy path, the temptation to worship the land and the world, the temptation to put it all on God and blame Him when things didn’t end up as we and they had hoped.  Jesus’ victory over the devil in His life and death, opened the new promised land to us all.  The promised land of  eternal life with God.  Today we live in thanks as we look to the Jordan and see the all fulfilling love and action of our savior and friend, Jesus.